David vs Goliath: Big Tobacco & the War on Vaping

In what would seem to be a fitting theme for a smoking debacle, the issue of big tobacco companies being at war with vaping is currently shrouded in controversy - or smoke.


Across the world, the burning issue centers around the benefits of vaping above tobacco - an apparent shift in nicotine paradigms never before considered, or understood. In the U.S. specifically, the topic is both business and health related with the latest ruling by the FDA that ecigs are to be subject to the same regulatory laws as big tobacco.


Here's a closer look at the battle between tobacco giants and the vape industry. 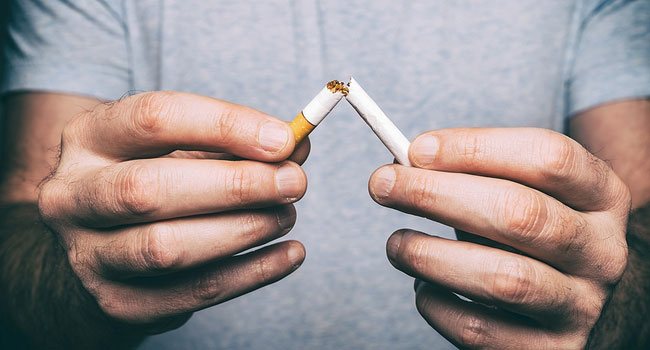 For many people, the crux of the issue is why there is even a controversy around the health benefits of vaping to start with. Ecigarettes evolved organically as a quintessential ‘why?’ statement on the need for tobacco - if smoking is about a nicotine fix, why not make it healthier by eliminating the carcinogenic effects of tobacco related products altogether? According to Public Health England (PHE), using an ecig is more than 95% healthier than smoking tobacco products.


While the jury is still (somewhat) out, there are some substantially compelling arguments from some almightily respected people in the health business who put the collective guesswork down to a mindblowing report on the highly apparent health benefits of vaping vs. smoking. A Billion Lives - a documentary set to break free the truth of the benefits of vaping suggests that the global public is being lied to - implying that the health benefits of vaping should be of paramount importance over and above whatever is going on in the murky background of the business.


Following with the controversy, the answers are seemingly being spelt out by those in the business with sticky fingers smeared with tobacco and greenback residue. Questions like: ‘why isn’t vaping being actively promoted as a health aid to those wanting to quit smoking?’ and ‘where is the real resistance to the health benefits of vaping coming from?’ only really start to make sense when one considers what big tobacco companies stand to lose in the proverbial war with vaping.

Those For or Against Vaping 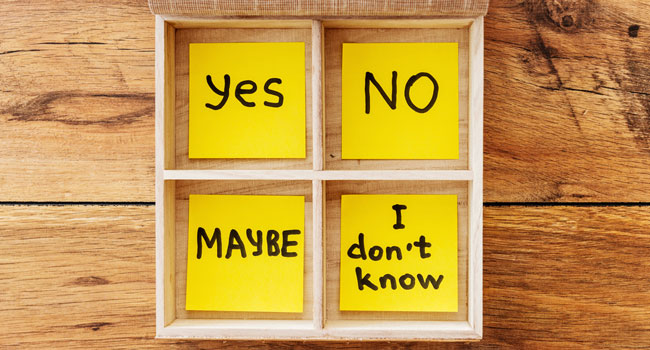 Sure, there’s the minority-case issue of whether or not vaping can lead to teen smoking, but as an industry focused on health benefits rather than regressions, it seems unlikely that thousands of small-business vaping vendors would share this collective intention. Instead, it seems more likely that blaming the industry-diminutive vaping vendors for overlooked health concerns may be just be rhetoric introduced into public opinion to steer the argument the way of government and big tobacco.

In this vein, there really are two sides to the coin of controversy. The stillblowingsmoke.org campaign to highlight vaping’s health concerns and the need to have it regulated is being similarly countered by a notblowingsmoke.org campaign to dismiss accusations as mislead by false intention. This perfectly showcases the toing-and-froing in the discussion of vaping vs tobacco. 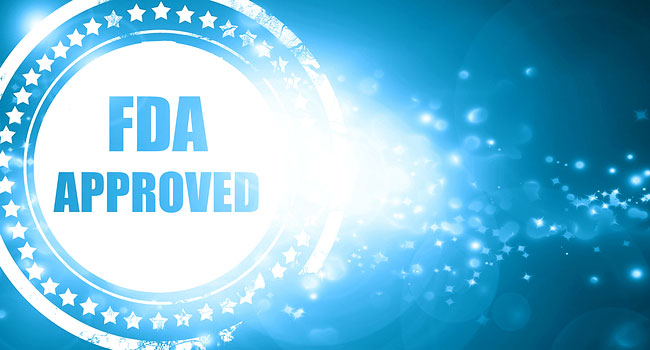 What is no longer a discussion however, is the FDA ruling that all vaping related products be subject to the same painstaking and astronomically expensive regulatory process as traditional tobacco products. This has been dubbed a death-blow move by a government agency with fastidious interest in the survival of the big tobacco industry. With big tobacco having made no uncertain efforts to buy out independently rising vape brands, quickly, the final straw has essentially been snatched from the hands of struggling vape business entrepreneurs.


For now, vape distributors in the the U.S. will have the choice of either picking the brands owned by big tobacco companies already marked with FDA approval, or back independent brands and stand up against the tyrant that is big tobacco.


The jury is no longer out on government intervention. Goliath just won, for now. Whether for the right reasons or not, well...there’s a lot of stirring in the pot of controversy that is bound to bubble over with some answers soon…