How is Vaping Accepted in Today’s Society?

How is vaping accepted in today’s society? Vaping weed is safer than smoking it

TT: The Acceptance of Vaping in our society


Meta: Vaping has grown in popularity and has become extremely popular. But is it socially accepted everywhere? Let’s see!

How is vaping accepted in today’s society?

Although vaping weed has been shown to be less dangerous than smoking it, the use of vaporizers has been enshrouded in debate from the first introduction of vaporizers on the market in 2003. Since their introduction, many sources like TheVape.Guide, have delivered a great deal of information regarding the dry herb vaporizer movement. While some continue to argue that dry herb vaporizers are equally as harmful as smoking or the lack of evidence regarding the harms associated with their long-term use, and even that they can explode in your face! How is vaping accepted in today’s society?

Vaping weed is safer than smoking it 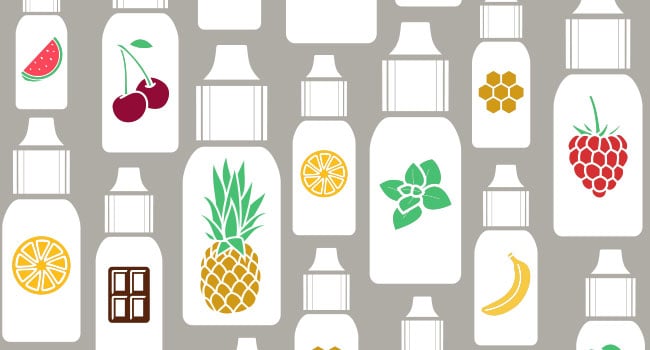 Public Health England’s 2015 report showed that vaping was 95% less harmful than smoking. The reason is simple: while a vaporizer will heat the cannabis to its boiling point and will become vapor you can inhale, smoking weed involves combusting the dry herb. Burning the cannabis, also called combustion, is the true culprit.


Misunformation is the first reason that vaping is not socially accepted. It is often hard to see how many people are fighting to ban vaping, under the pretext that vaping is just as bad as smoking. Concerns have been raised over the possible long term effects that vaping may have; but vaporizers have been on the market for almost 15 years now; and there is still no proof of long term harm. What about the scary exploding battery stories that we have all heard about?

Regarding the exploding batteries controversy, you have to know first that it does not happen as often as people say: according to the , only 25 incidents happened between 2009 and 2014. Most of the time, the lithium batteries of the vaporizers explode because of a dysfunction or user-error. Those occasional failures are of course unfortunate, but they do not mean that vapes are more dangerous than any other technology using lithium batteries (remember Samsung’s Galaxy Note 7!). 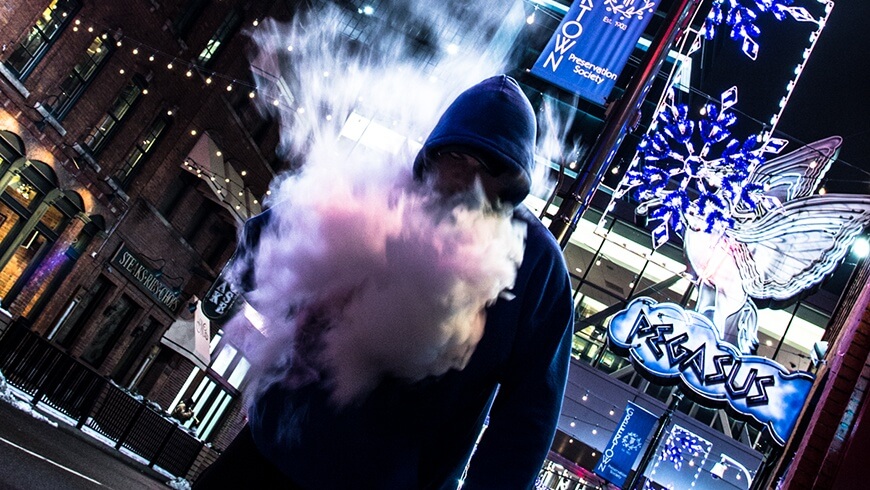 While some watchdogs are still warning against social acceptance of vaping, we have to say that vaping is being more and more widely accepted in our society. Here is why:

If the local laws allow it, vaping allows you to use your vaporizer in public spaces: the people around you will not be bothered by the smell or the smoke coming near their faces.


Even better: vaping is now trendy!

Many celebrities such as actor Leonardo DiCaprio took their vape commitment to the next level and is helping change minds about vaping. Smoking used to be the pedestal of coolness, but now the vape era has started. Vape-centered social media buzz and the popularization of blogs, pictures and videos about vaping made it undeniably fashionable.


Vaping is the new cool 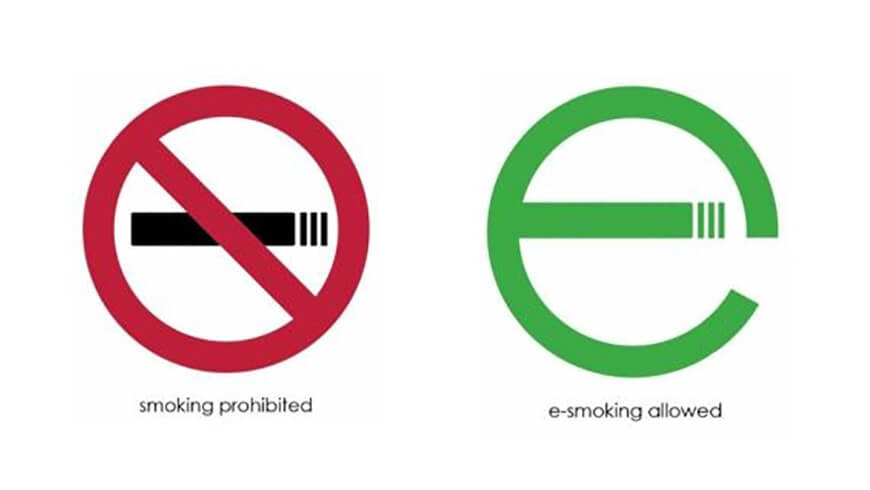 Vape-haters can say whatever they want: vaping has grown in popularity and has become more and more socially acceptable. “Vape” was even declared the word of the year by Oxford Dictionnaries in 2014! With the ease offered by Internet sales, vapes can be purchased from your own home though thousands of distributors all over the world. This shows one of the major strengths of vaporizers: their ease of use, convenience and acceptance.


The best way now to make people change their minds about vaping is to share information - as much information as possible - about vaporizers and their benefits. Misinformation and fake news are the only reason why vape oppositionists still think that vaping is drastically more harmful than smoking. Do not hesitate to let people around you know about vaporizers, and invite them to discover the vapeworld!