The Origins of e-Cigarettes How Does It Work? Why Flavoured eLiquids? What Are the Benefits of Vaping?

Vaping - as in short for vapourizing - is a form of nicotine intake whereby the ‘vaper’ inhales a vapour through what is known as an electronic cigarette. It’s not smoking, as with smoking the smoker is inhaling nicotine together with smoke produced by burning tobacco in a cigarette. With e-cigarettes, nicotine is found in trace elements in the vapour produced by the vape.


If you’re new to the concept described, or even just the word, you’re probably feeling a little overwhelmed with robotic sounding apparatus and candy-store type flavours. Having things broken down into little puffs of vape terminology here will help, a little vaping 101 as it were.

The Origins of e-Cigarettes 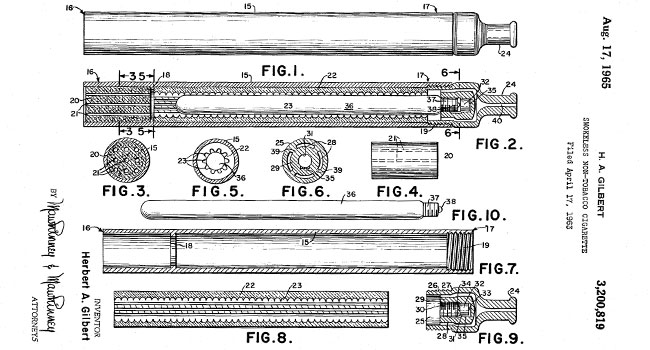 How did vaping come about as a viable alternative to cigarette smoking, you ask? Great question. While Chinese chemist Hon Lik is often credited with the invention of ecigarettes, the spawning of the idea (and a patent to go with it) actually dates back to 1963, from the genius mind of an American named Herbert A. Gilbert. While his patent was never turned into an actual product, his was the parent concept that was born 40 years before its successor. Lik can take credit for the advanced engineering in modern e-cigarette parts, though.

How Does It Work? 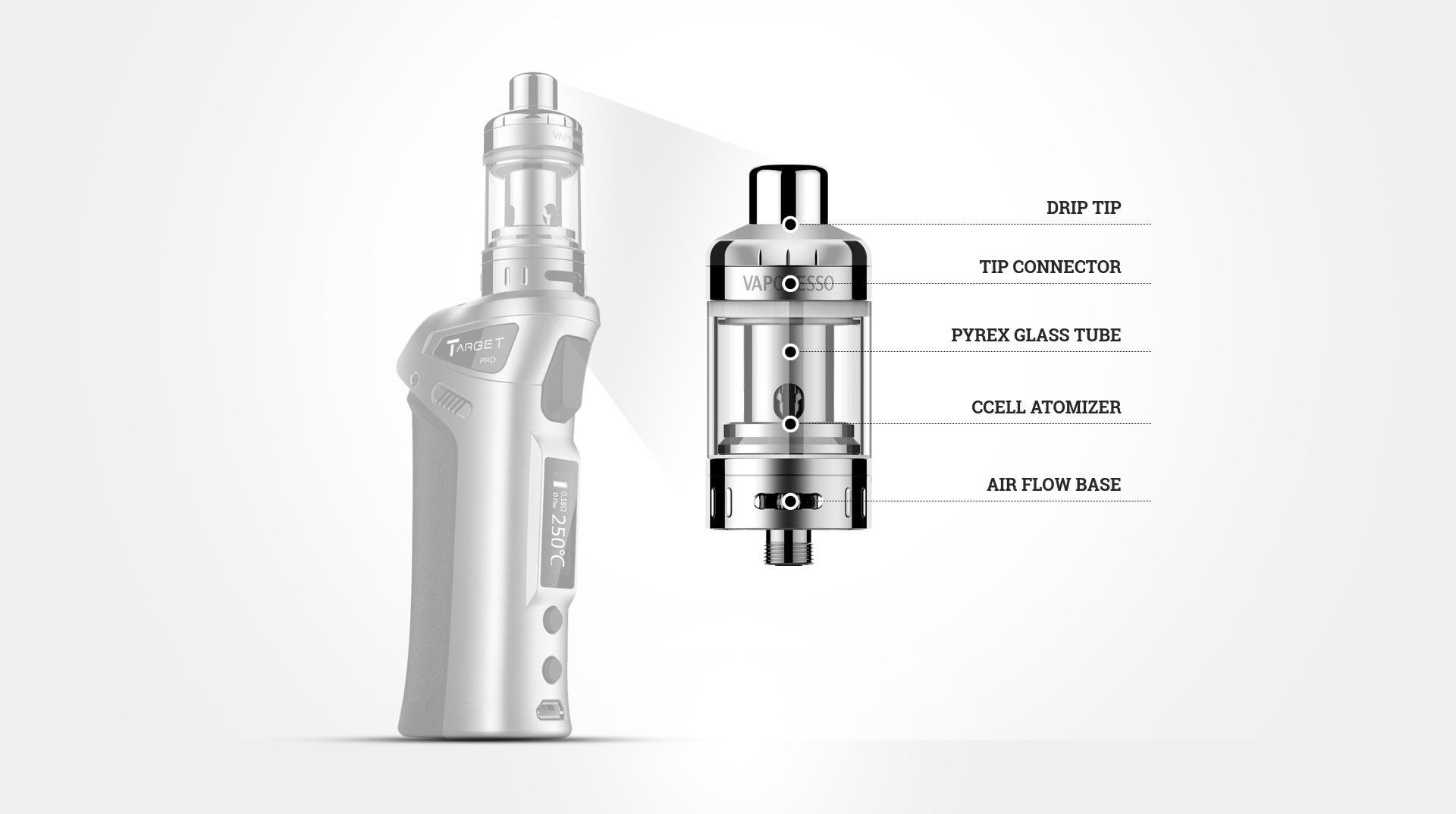 Figuring out how a cigarette works is pretty self-explanatory. Vapourizers, not as much. Essentially, it’s a device that uses a rechargeable battery to power a component that will turn an eliquid solution (containing nicotine) into vapour.


To get a bit more technical, there are hundreds of different types of vapourizers on the market, that come with different battery capacities for a stronger or lighter powered vape. The battery connects to a component that turns the eliquid into vapour, called an atomizer. The battery then heats a heating coil within the atomizer that turns the eliquid into vapour on contact.


The tank, which stores the eliquid solution is also known as the cartomizer. There are a variety of new vapourizers that combine the atomizer and cartomizer into one cartridge, called the catomizer. The vapour produced is inhaled through the mouthpiece. 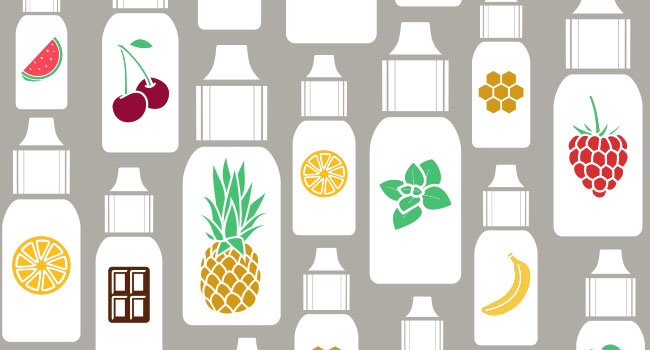 Well, if using a vape is just an alternative to smoking and the point is for nicotine to enter the bloodstream, why the flavour? Again, good question. Vapes provide an entirely different and heightened sensory experience than smoking. Part of that experience is a taste sensation that many vapers feel is quintessential to their experience. Using an e-cig is also not only about nicotine intake, as there are nicotine-free eliquids available too. Most vapers prefer a little nicotine involved though, and the levels can vary depending on which eliquid you choose.

What Are the Benefits of Vaping? 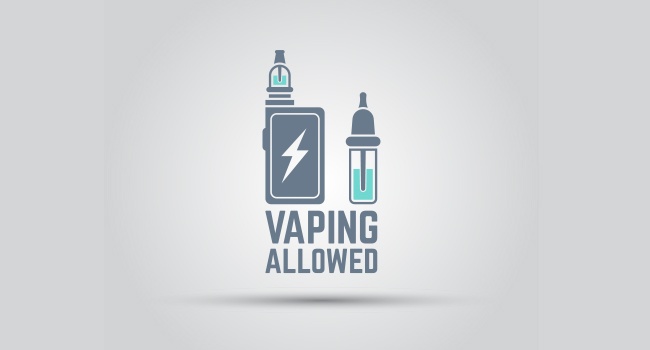 The benefits of vaping are many, and joining the rising, fun-filled, global vape community is definitely one of them. However, the overarching pro factor as a potential consideration for a decision to vape is the fact that it has significant health benefits over cigarette smoking. While the global jury is still effectively out on this one, most of the panel has publicly sided with the health professionals that have provided evidence that using a vape has positive health benefits compared to smoking. The vape community doesn’t take it lightly that it’s helping millions of people across the world to quit smoking.


Further aside, but still relevant, is that e-cigarettes have proven to be up to as much as 40% cheaper than cigarette smoking, for those who smoke regularly, of course.


If you’re considering using a vape, it either as a means to quit smoking or simply as a recreational hobby, why not watch this video to clear some of the proverbial smoke about how it all works and why you should give it a try.