VAPORESSO’s just released the Target 100 and 200, made with DTL vapers and outdoor lovers alike in mind. The new models — both upgrades from the Target 80 released in September — boast a sleek size, soft grip and unique toughness.

The Target 100 and 200 mods feature improved specs from the Target 80, combining a package of new offerings in smaller-sized packages. They’re sturdy outdoor mods that vapers will actually want to take outside.

A sturdy and efficient triangle design

The Target 200 is 16% smaller than average mainstream mods with the same power capacity, according to SMOORE Lab, a laboratory of VAPORESSO’s parent company. Even compared with VAPORESSO GEN, the brand’s previous popular dual battery mod, the Target 200 is notably smaller and more compact. 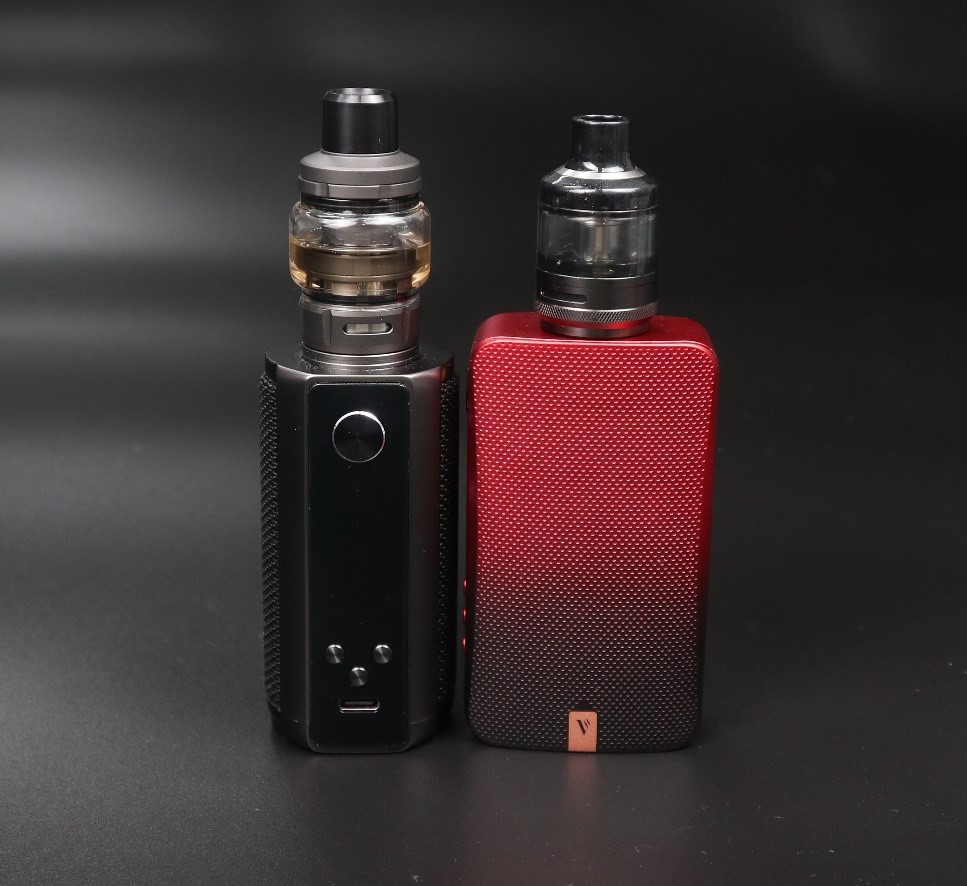 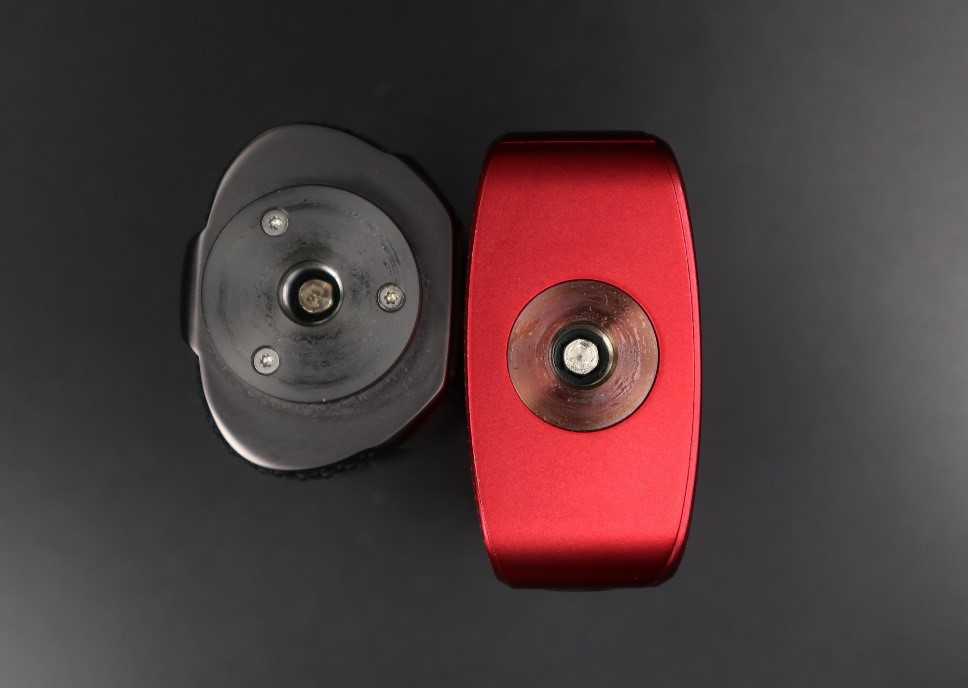 How did VAPORESSO pull it off? Look no further than the new mods’ cage-like structures. With a strong, load-bearing triangle shape that makes full use of the devices’ inner space, the cage-like design ensures the Target 100 and 200 mods are stable yet also incredibly lightweight and compact.

Countless outdoor models are vaping paradoxes: the devices’ big and heavy designs discourage users from actually bringing them outside. The water-resistant Target 100 and 200 offer the most efficient and innovative new technology, turning the traditionally cumbersome outdoor industry mods into unwanted relics from the past.

The embedded bubble iTank in the Target 100 and 200 has an impressive 8 milliliter capacity, a whopping 67 percent larger than normal tanks for the same size mods. Lab reports show the devices’ iTank supports up to 240 puffs for vaping at 55W and 200 puffs for vaping at 75W, which equates to an entire day of vaping outdoors for some vapers. With the industry’s most compact dual-battery mods combined with massive capacity tanks, the Target 100 and 200 mods are perfect companions for vaping in a number of popular settings, including at home, during gatherings and for outside occasions.

Smoother airflow, from the bottom

The iTank brings air through the bottom, where triple air inlets allow for large quantities of air to enter at once. Three air inlets would normally guarantee a higher capacity of airflow, but could also invite unwanted turbulence that unintentionally decreases airflow and results in uneven heating.

To prevent that problem in the iTank, VAPORESSO’s R&D team imitated the aerodynamics of a racing car’s spoiler by putting the Turbo Airflow System in the bottom. The one-of-a-kind system combines airflow from three directions and funnels it into one steady stream. The airflow travels up through the mechanical structure in the center and combines to produce a more focused and quieter vaping experience. It empowers the devices’ coil to heat faster and fully vaporize the e-liquid inside.

There’s a common belief in the vaping world that bottom airflow causes devices to leak, but the iTank is changing the narrative. The Target 100 and 200’s Turbo Airflow System supports full liquid vaporization that reduces leaking into the bottom from one side of the mod. On the other side, the devices’ Liquid Self-Circulation System is made of three metal pipes in the base, which connect closely to the GTi coil. The Liquid Self-Circulation System draws condensation into the bottom via the Siphon Effect, which recycles the condensation into the coil and re-vaporizes it. Vapers can use the leak-resistance iTank with no fear whatsoever of any juice seeping out.

Made for DTL vapers

The Target 100 and 200’s GTi coil is specially developed for direct-to-lung vaping (DTL). If the Target 200’s GTi sounds similar to automaker Volkswagen’s Golf GTI, that’s because the latter has a role in inspiring the former. VAPORESSO improved the structure of the coil — as well as the cotton material used in the coil — to offer a compact yet powerful coil platform that emulates the compact and powerful spirit of the Golf GTI.

The Target 200 includes 0.2 mesh and 0.4 mesh coils in its package. VAPORESSO is also working on releasing a 0.15 mesh coil so users can enjoy even more powerful drags.

Optimal comfort in both hands

Staying ahead of the curve

As the vaping industry continues to skyrocket, more companies than ever are entering and competing for customers. That means vaping brands must develop cutting-edge products to stay ahead of the curve and outperform their competition.

VAPORESSO’s Target 100 and 200 mods are ushering in a new era for vaping technology. They emulate the company’s founding mission, upheld since 2015: offer vapers a better experience. How? By creating innovative new technologies and product features.

Supported by parent company SMOORE International, VAPORESSO has been setting new industry standards and driving innovation for several years. It was one of the first brands to adopt the press to fill (PTF) system and also developed a leak-resistant technology the company calls SSS — Seal comprehensively, Saturate properly, Store safely — to lock in e-liquid. As evidenced in the Target 100 and 200, VAPORESSO is continuing to transform the vaping landscape.