Campaigns That Are Driving The Vape Industry

In the current vaping times, the digital world seems to be ablaze with campaigns that are driving specific vaping agendas. On the surface, these agendas can be broken down as having simple ‘for’ or ‘against’ motives - but the more one gets into them the more one gets the feeling that these agendas carry larger influence, perhaps aimed at swaying the market in a particular direction.

In one of our previous blogs, we highlighted some telling points on how the war between vaping and big tobacco is playing out right now. In California, there are two opposing campaigns that are working hard at driving their particular agenda to their target audience: stillblowingmoke.org and notblowingsmoke.org.

Here, we’ll take a look at the overarching messages of both - what they’re trying to achieve, how they’re going about it, and how successful they are at it. We’ll also take a look at just what this means for the vaping industry in the US as a whole. 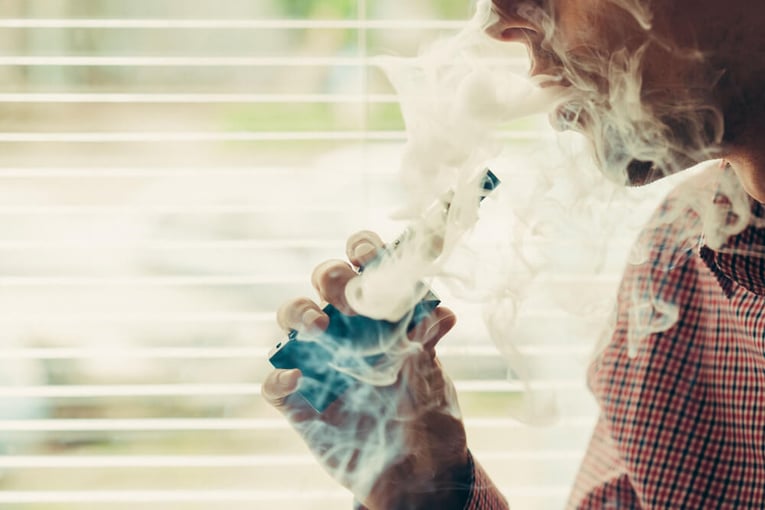 Stillblowingsmoke.org is a public awareness campaign aimed at educating people about the potential risks and dangers of vaping, health and otherwise. Their message is a precautionary one, a fear-mongering campaign flooded with articles and studies over the many thousands of alleged reasons never to vape, ever. According to them, vaping is just about the worst thing ever to have happened to the universe and it should be stopped immediately, let it be rendered unstoppable.

This would seem fine and perhaps even a necessary cog in the vaping education chain were it not for its opposing campaign highlighting some alarming possibilities over where the ‘health’ and ‘risk’ agenda comes from. 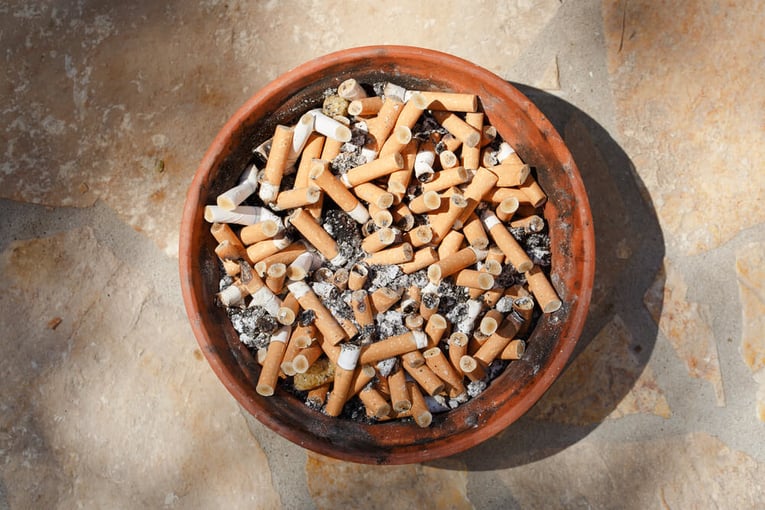 Notblowingsmoke.org is the reactionary campaign aimed at promoting conscious awareness in the vaping world that not everything that stillblowingsmoke says should be taken literally.

Their message, which focuses more heavily on scientific studies, is one aimed at highlighting that the stillblowingsmoke rhetoric may be part of the puppet strings that big tobacco and the California government is pulling to try and keep the tobacco industry alive. According to them, the science, economy and facts of what is happening in the vape industry all add up to a fact that cannot be ignored: the reality that stillblowingsmoke might not be as interested in your health as they propose to be. 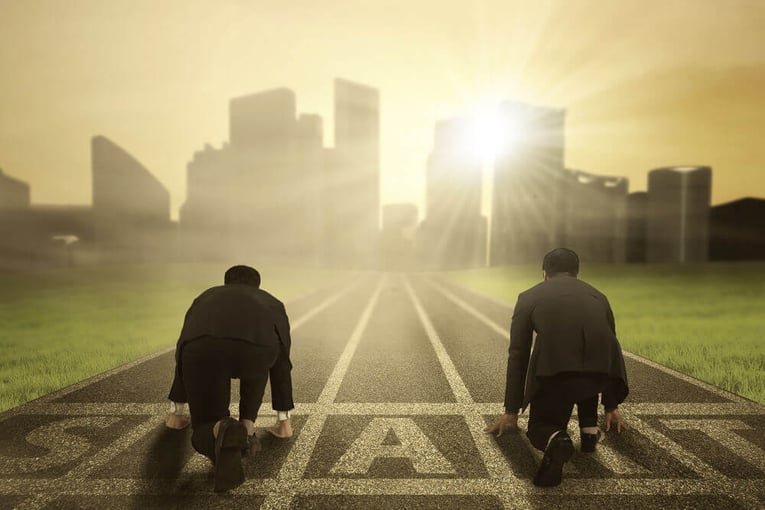 While many people have claimed that public health ‘won’ a battle with big tobacco when CA governor signed a bill into law raising the smoking age to 21, what is not apparent on the surface is that the law could potentially be influenced by big tobacco interests restricting availability of the vape market to younger adults, who are booming the market exponentially.


How do the campaigns influence the market? 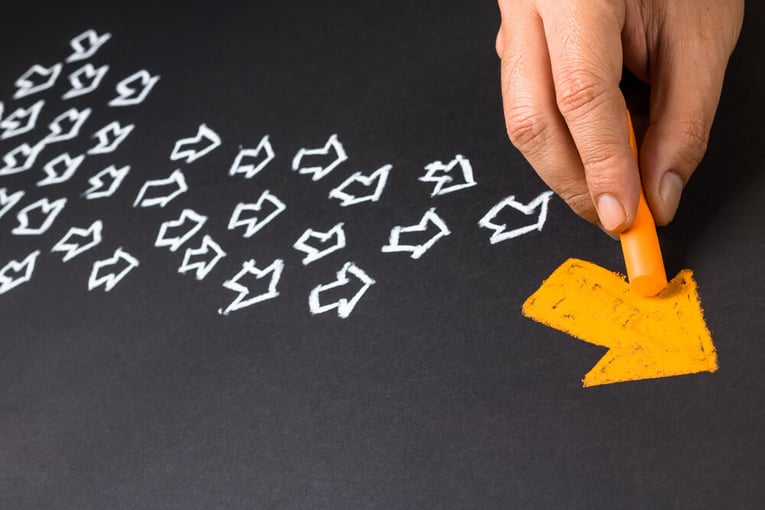 
Who should I believe? 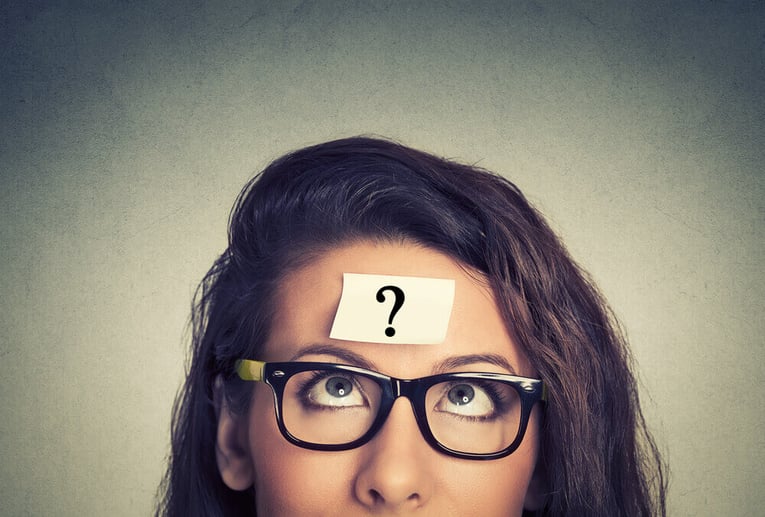 While it’s perfectly acceptable (and recommended, even) to want to educate yourself on some of the potential health risks of vaping, the presence of an opposing campaign to that message highlights that there may be more than face-value facts in this debate.

While no one can yet say whether either campaign can be rendered dismissable on factual misinformation,  it would seem that notblowingsmoke is doing more to keep the vape market alive, for reasons that don’t appear to extend into their pockets.

There are also similarly veined campaigns to notblowingsmoke, such as the A Billion Lives documentary, which clearly states that vaping saves lives and that the only reason for their to be a message to the contrary is a big-tobacco fueled one.

While the FDA regulations certainly influence vaping market performance, without debate, what is not yet clear is how much the vaping-sided campaign is doing to tangibly keep the market alive.

Fingers crossed, more people will be led to see the vape industry as an opportunity to use vaping to quit smoking and that the vaping community will continue to grow massively in the US as it has been doing up to now.

If you have any general vaping inquiries or questions regarding the vape industry, comment below and we'll be happy to assist.