Is Over Regulation Destroying the Vape Industry?

Vape Distributors , Vaping Knowledge
Vaping has revolutionised the smoking industry. It has grown into a multibillion-dollar business, with nine million American adults using them, and most health experts agreeing that they are less harmful than cigarettes.The main driver behind its growth has been its ability to provide smokers with an alternative to harmful combustible smoking while also allowing them to slowly reduce their nicotine in-take and, ultimately, kick the habit all together.

Fears about the largely unregulated vape industry has resulted in the Food And Beverage Association (FDA) drawing up a 499 page document, effectively categorising vaping in the same group as traditional cigarette smoking. There has been a lot said about the new regulations and the effect that it will have on the e-cigarette industry. The most important factor for vape distributors to understand are below:

Selling to anyone under the age of 18 is no longer allowed.

The use of vapes by minors has been the driving force behind the regulation as health organisations fear its effect as a “gate way” to traditional smoking. Research by the Centre For Disease Control (CDC) found that e-cigs are the most prevalent tobacco product amongst middle school and high school students. That being said the National Youth Tobacco Survey, also conducted by the CDC, found that the use of more traditional tobacco products, like cigarettes and cigars, by middle and high school students is in decline.

Regulation to protect consumers, especially minors, has been welcomed by a majority of the vape industry. All US states except for Maine, Pennsylvania, and Michigan already have laws that prohibit selling e-cigarettes and vaping products to minors. The FDA regulations echo this sentiment, and joins in with vape shops, distributors, and manufacturers, that minors need to be protected. The new regulations also require that adults under the age of 26 show a photo identification when buying vape products.

Producers will need approval before vape products can be described as “light” or “mild”.

As part of the FDA’s attempt to tar the e-cigaratte industry with the same brush as traditional combustible tobacco products, producers will now be required to go through the rigorous FDA approval process in order to segment and differentiate its vape products.

This process is expected to cost in the millions of dollars and take up to 1700hrs to complete. In the past, the FDA provided a valuable public service by being the “watch dog” that ensured consumers were being protected while also providing value for businesses that got product approval. This value, however, is being destroyed by exorbitant prices to complete applications and the enormous amount of time it takes to do so. Most vape dealers feel that the heavy handed legislation will force smaller producers to shut their doors while paving the way for big tobacco to step and take over.

There will be 2 years in which to submit an application. 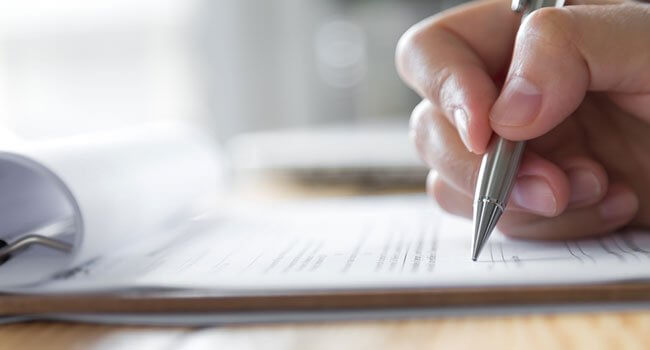 Companies with products on the market now, including vape shops that mix their own liquids, will have two years to submit an applications. Vape products can stay on the market for another year while the agency reviews the application.

The rules, which take effect in a couple of weeks, have broad implications for public health and the tobacco industry. They subject producers to federal regulation for the first time, requiring them to register with the FDA and provide it with a detailed account of their products’ ingredients and their manufacturing processes. Producers will also have to apply to the FDA for permission to sell their products. That includes vape shops that mix their own e-cigarette liquid.

The debate over the regulation of the e-cigarette industry is currently on the tip of the tongue of every vape producer, distributer, and retailer. As a whole, everyone mostly agrees that regulation can be a positive step forward, especially when it designed to protect minors.

Over regulation can however be severely detrimental. It shuts many entrepreneurs, small businesses, and artisans out of a growing industry, which in turn means less competition, less innovation, and ultimately less value for vapers. It also clears the field for big tobacco who are the only ones with the resources to comply with the FDA regulation.

The motives for the over regulation are still unknown with many speculating that the FDA is being influenced by big tobacoo.  This does raise the question about whether the FDA is really trying to act with the best interests of the consumers at heart or whether there are more sinister motives at play.

In the end it is the vape user that losses out. All over regulation does is raise prices, reduce competition, and ultimately excludes lower income users from  access to products that could potentially help them stop smoking.