What is vaping? What is a MOD?

Advanced vaping might sound like a final year university course - a requisite on your way to vaping mastery. But it’s really not. It’s just a term indicating that there are some elements to vaping that require some in-depth knowledge in order to both get started with and to begin exploring…


It’s unlikely as a relative newbie to the world of vaping that you’re already savvy on things like atomizers, RDAs, tanks, mods, variable voltage batteries and many other robotic-sounding terms. Luckily, all that’s required for you to get started learning and exploring these elements of vaping is a desire to progress from the simple e-cigarette or vape pen that you likely started with - and move on to some of the more fun and exciting kinds of vaporizer out there. 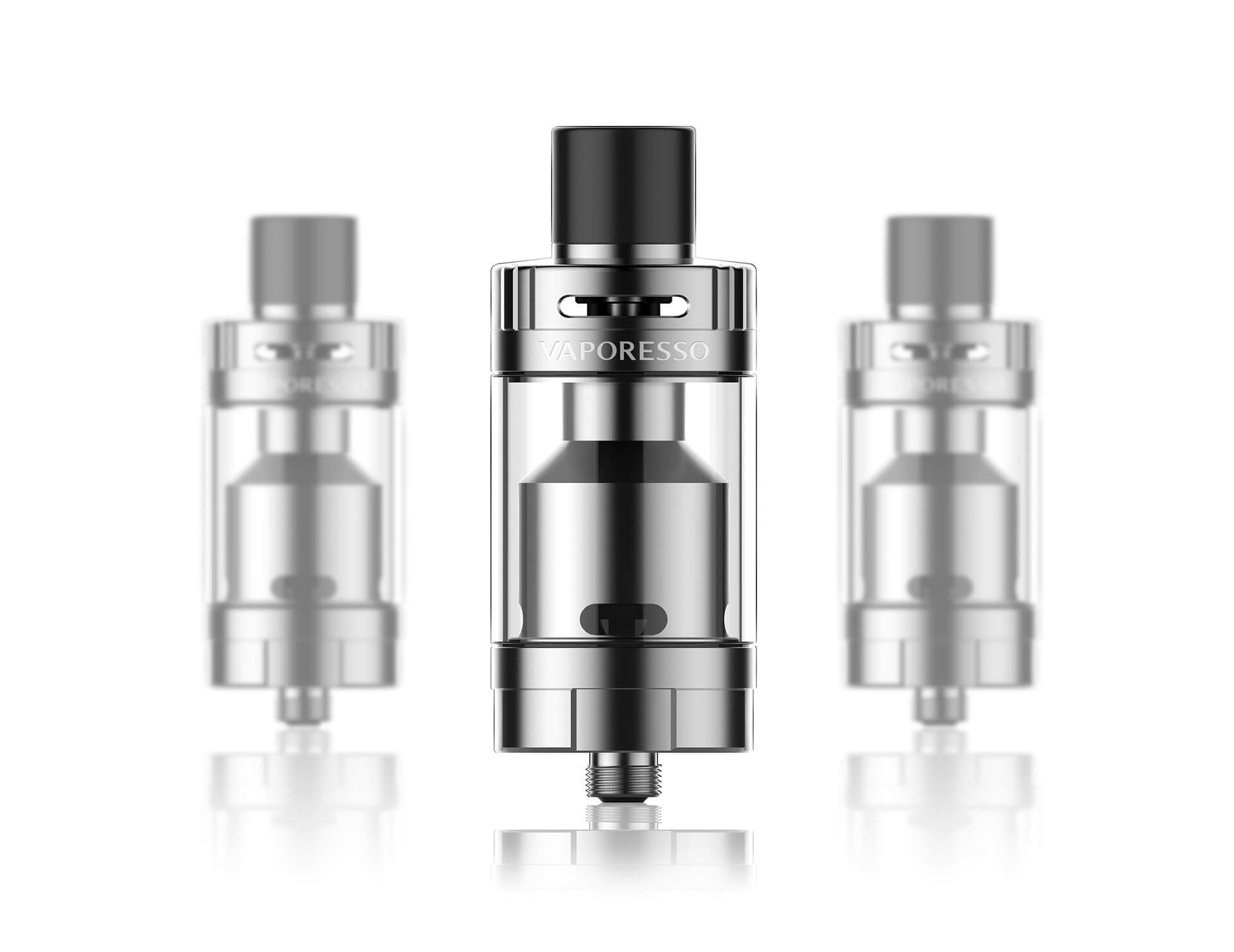 The atomizer is pretty much one of the most important elements of a personalized vaporizer, seeing as it’s the part that turns the e-liquid into vapor - you wouldn’t be having the vaping experience or be able to call yourself a vaper if it wasn’t for the atomizer!


The atomizer is a very clever component that heats a coil that is in contact with your chosen e-liquid to turn it into vapor. RDA stands for rebuildable dripping atomizer, and is a type of atomizer that allows the vaper to customize their experience by ‘re-injecting’ the e-liquid into the atomizer every few puffs. This way, the vaper can then swap the strength or flavour of their e-liquid to enhance their experience.


Tanks are essentially atomizers without the ‘re-dripping’ or ‘re-injecting’ functionality, and they form part of atomizers known RTAs (rebuildable tank atomizers). They allow for lengthier vaping sessions without having to rebuild every few puffs, and only require changing out when the entire tank is drained. When a tank requires swapping out, a new flavour and/or strength can be injected!

What is a MOD? 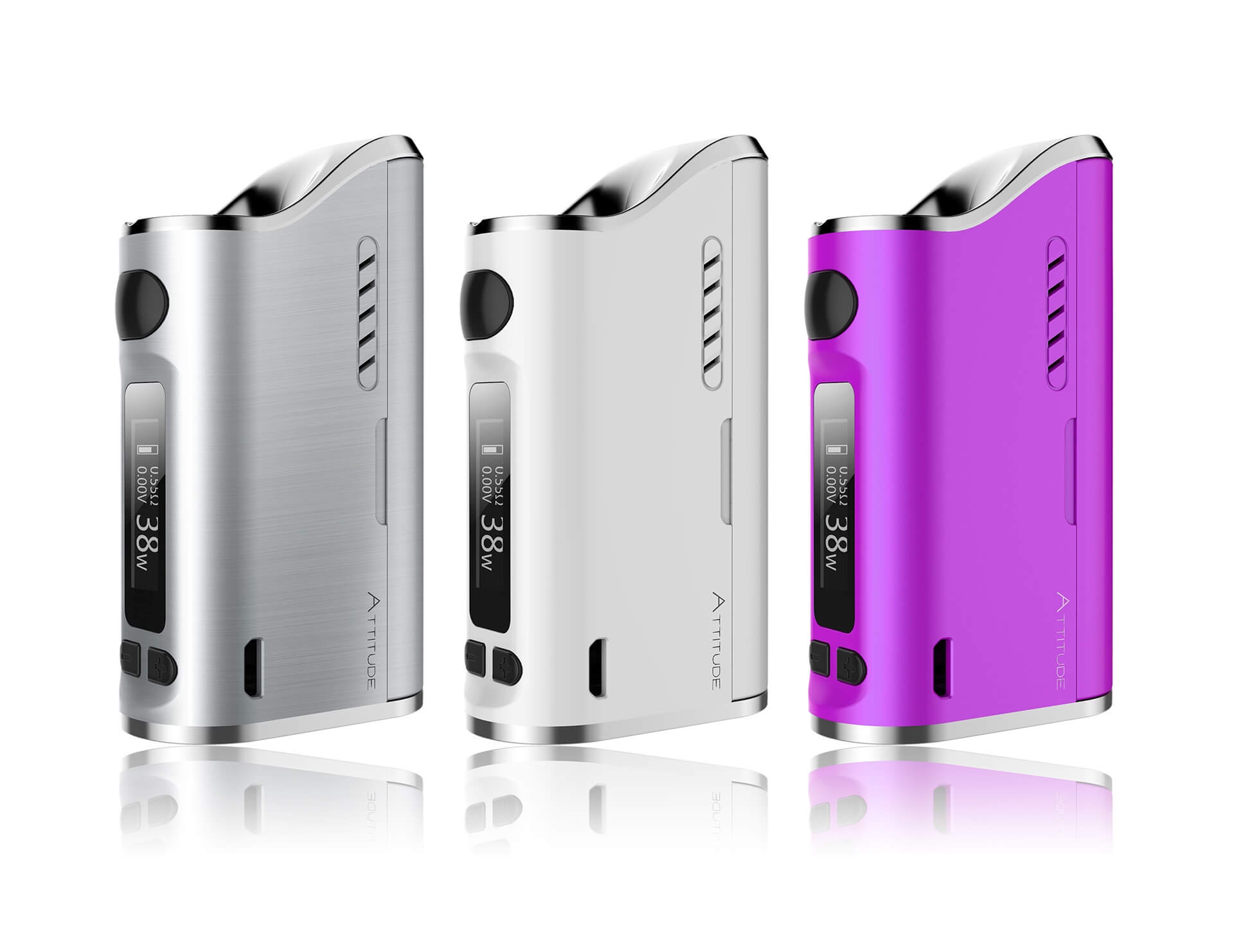 A vape mod is essentially a much bigger and more powerful version of a vape pen. Put simply, it is the device that allows for advanced components such as RDA’s and RTA’s to enter the vaping fray. The mod was designed to give the user a richer vaping experience, bringing enhanced power and functionality to vaping. These two core elements of mods are what allow vapers to truly customize their experience to their tastes and needs, based both on their desires and also just what works for them.


Going with the power adjustability function of mods, there are now both self-regulated and mechanical mods. Regulated mods use variable voltage circuitry which can be set by the user to a constant and ensure safety. Mechanical mods may have differential power settings but could still turn out too powerful for the user.


The rapid development of functionalities and elements of mods has opened up a new world for vape distributors and retailers, who are bringing a plethora of newly innovated products to market as a result.


The only way to really know what’s going to work for you is to do your research on some of the advanced elements of vaping and to try out different products that align with what you want out of your vaping experience.


If you are still filled with uncertainty take a look at our vaping 101 guide. Stay tuned for more insights on your journey into advanced vaping!

FROM RESEARCH AND DEVELOPMENT TO AUTOMATED MANUFACTURING, VAPORESSO COMPLIES WITH ALL REGULATORY REQUIREMENTS AND HAS IMPLEMENTED STRICT QUALITY CONTROLS FOR EVERY PROCESS IN THE CHAIN IN ORDER TO DELIVER THE BEST USER EXPERIENCE WITH ALL PRODUCTS. FROM RAW MATERIALS TO PACKAGING, EVERY SINGLE COMPONENT OF THE PRODUCT COMPOSITION MUST MEET THE ZERO-DEFECT AND ECO-FRIENDLY REQUIREMENTS. VAPREOSSO CAN PROVIDE THE PROMISED RELIABILITY