As a newbie to the world of vaping, you might’ve gotten to the point where you’ve started to go full swing into vaping, but haven’t really stopped to wonder how vaporizers work; and that’s okay. It’s all rather exciting and overwhelming in the beginning. We know.

Getting to know a little bit more about the technology that goes into the magnificent machine that is your vape can be really helpful at the start of your journey. Understanding that there’s more to vaping than just using a vape pen or a traditional e-cigarette can open up a whole new world of choices and possibilities for you.

In this vaping 101 blog post, we’d like to help open up that world for you, so here’s a few bits of insider info on how your equipment works...

Vaping 101: The concept of vaping 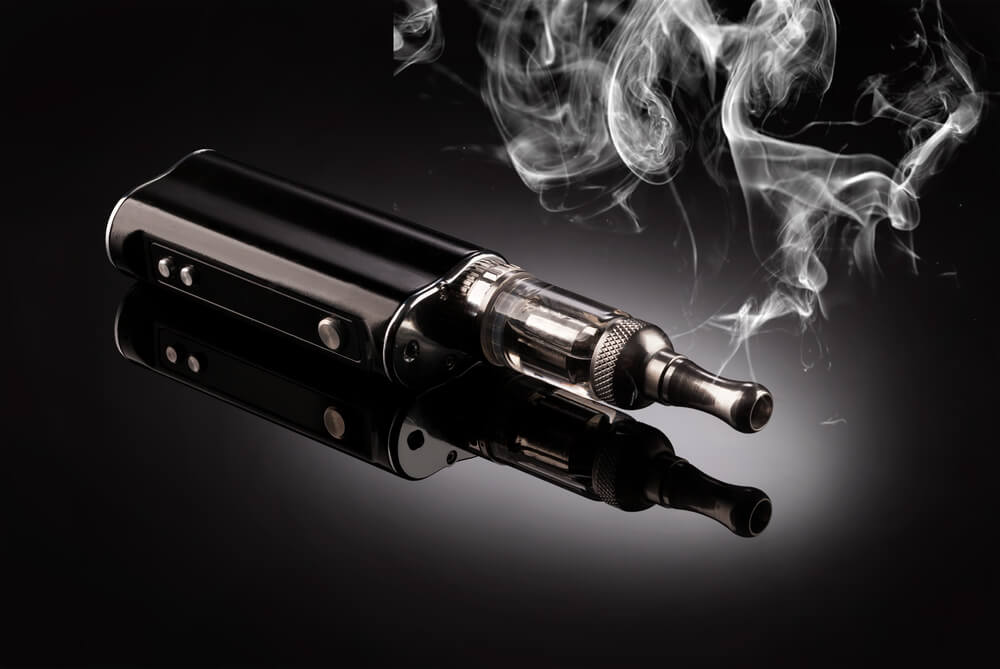 The concept of vaping dawned from a conscious awareness of the health risks of tobacco smoking and a need to provide a safer, healthier means of nicotine intake. Vapes do this by heating an e-liquid, which contains nicotine, to a point where it is released as a gas - which is the vapour that you inhale and which also contains the nicotine in its active ingredient form.


See, pretty simple right? The vapour created during this process is the vaping equivalent of the smoke that would be produced in a cigarette when it burns tobacco. Except, vapour is much less harmful to your lungs and also much richer in flavour and sensation! 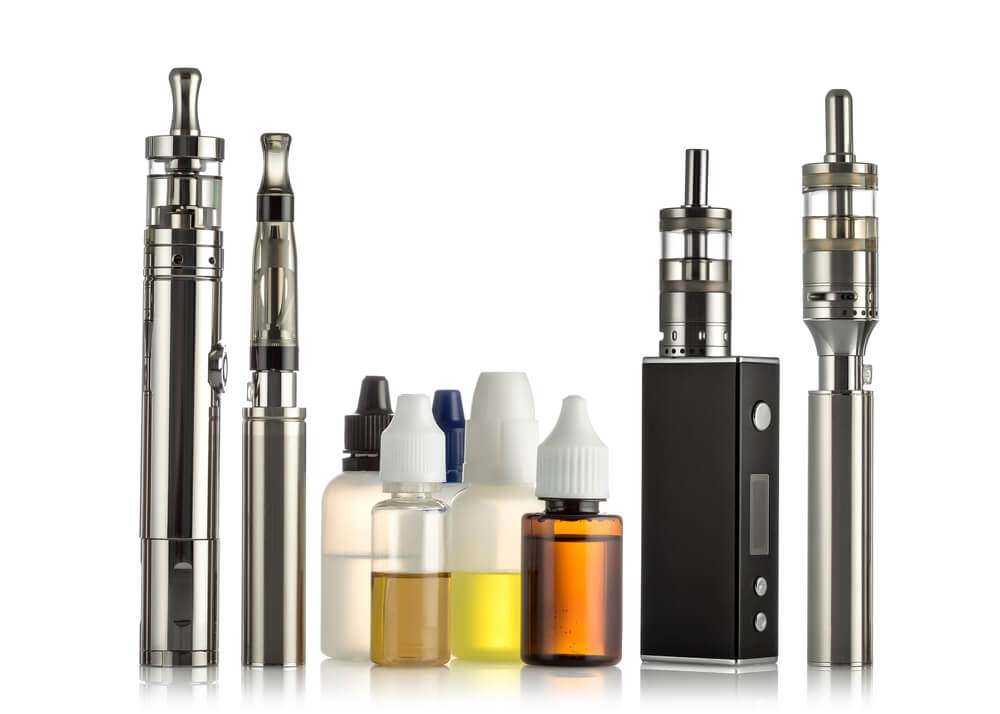 While there are many different types, from simple e-cigarettes and vape pens to more advanced types such as mechanical mods, they are all pretty much doing the same thing to give you your vape experience.


E-cigarettes and vape pens generally have a button to activate the atomizer, whereas the more advanced type of vaporizers have some high-end features like variable voltage temperature regulation. If that sounds crazy scientific, well, it’s because it is. But in the end, all you really have to do is push a button and draw on your device to get the vape experience you want! 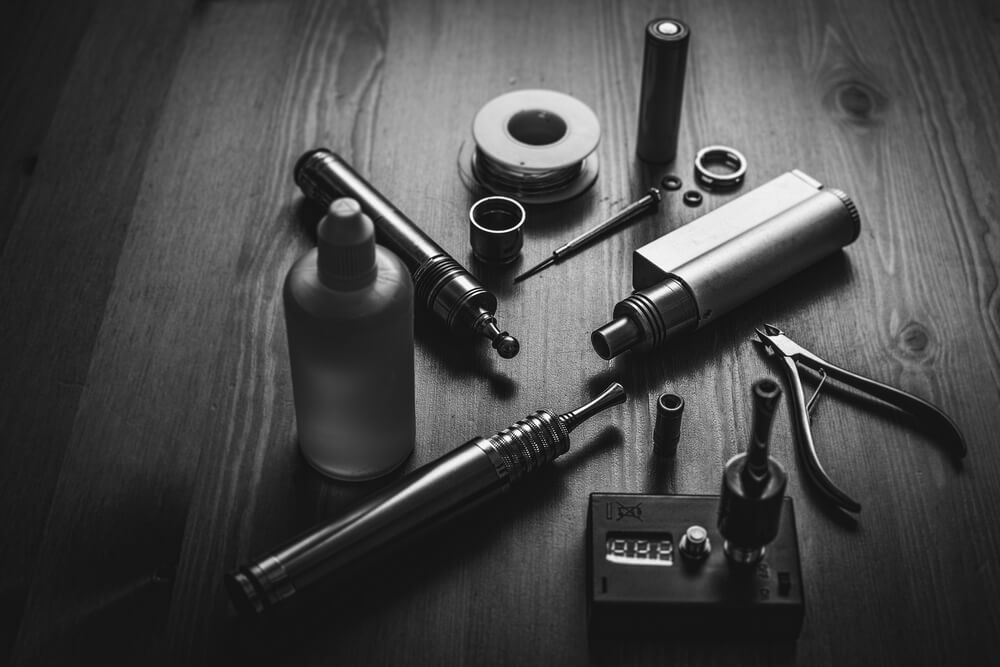 A major difference in how the different types of vapes work comes down to their components. Simpler devices will have a battery, a simple vape atomizer and drawing tip.


The more advanced devices have a varying range of fancy-sounding components like tanks, coils, RDAs and mods - all of which serve to tailor the vape experience to the user’s tastes and needs. Basically, every vape houses an atomizer, which is the element that heats up e-juice and creates vapour. The question is whether you prefer a:

The coil itself will commonly bemade from different elements such as stainless steel, titanium, ceramic, or tungsten. They each behave differently, and therefore provide different performance, such as being able to handle a hotter temperature. Often the coil chosen is merely down to personal preference, so try some and see!


Hopefully, we’ve given you enough of the simple science behind how vaping works for you to understand a little bit more about how that amazing tasting vapour is formed! And for you to want to experiment too...